Earlier this month, we had covered a vast array of topics in relation to the fiscal burdens that patients encounter because of an injury. These expenses, in turn, lead to an increase of dependence on the patient’s family and the country’s healthcare system.

In today’s article, we will be giving you a glimpse of what the lives of two brain injury survivors have been like. Each paving their own paths in this world, these two beautiful souls have agreed to share their experiences so that other traumatic brain injury (TBI) patients know that they are not alone in their dealings with medical expenses.

An Introduction to our Interviewees

Below, we introduce two brain injury survivors that have fought through the storms that had enveloped their lives. 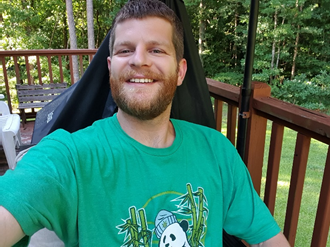 October 28, 2017 is remembered on Jordan F. Slade’s calendar as a day of great misfortune. On this day, Jordan experienced two strokes in his brain because of a severe TBI. In recognition of the anguish that comes along with a TBI, Jordan has dedicated his life to assisting others who share similar experiences with him, regardless of the magnitude of their injuries. Jordan currently occupies aseat on the Brain Injury Advisory Council, as appointed by the Governor of North Carolina. Additionally, he is also an active member of several committees—the Department of Health and Human Services and the Brain Injury Association. Jordan is involved in quite a few activities that consist of raising awareness around TBIs, which have been mainly dealt with in his Brain Injury Crisis De-escalation programs. He has recently managed to train a part of Johnston County in North Carolina with presentations he has designed himself and states, whole-heartedly, that this is only the first step in his long-term schedule to raising awareness for TBIs.

Two weeks after turning 41, Kelly Campbell suffered from a stroke that has, since then, altered her life. The stroke was caused by the onset of the rare Eagle Syndrome. This brain injury has inflicted mental and physical pain to Kelly since July 7, 2009. 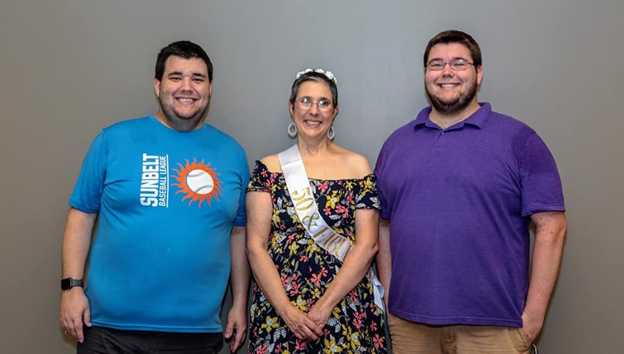 Kelly Campbell standing beside both her sons on her 50th birthday, smiling heartily.

The initial days after being diagnosed with a brain injury can be quite daunting. Severe TBIs can call for a larger purchase of medicines, which when paired with in-hospital expenses result in medical bills skyrocketing. 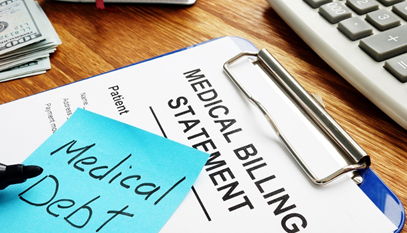 Jordan paints a favourable image for all brain injury patients and survivors as he speaks about his dependence on medicine. Initially, he had depended on a daily intake of 13 medications. After two and a half years of constant research, however, Jordan was convinced that Medical Cannabis would assist him much better. After making the switch to Medical Cannabis, he was able to become healthier and eventually regained his former personality. Jordan does iterate that caution must be exercised before anyone decides to switch to another medication or increase their intake of any medication. Medicines do not have the same impact on every person. Jordan urges everyone to follow the advice given by their doctors. Consulting a doctor ensures that the right medication is provided to you to treat your medical condition properly, and we highly recommend that our readers only consume those medications that their doctors prescribe.

Kelly reports her experience that follows a similar tone. After a 3 month hospital stay, Kelly relied on 26 different medications. As dire as this sounds, she had strived towards the maintenance of a proper routine—built on a positive outlook of life and the timely intake of her medication. Currently, she only depends on one medication-- an implant surgery.

It must be noted that consulting with your doctor is imperative before making any concrete decision on the changes in your medicine intake. Tracking your everyday symptoms, printing them out on a paper and showing it to your doctor, can aid in the better assessment and subsequent diagnosis of your condition. The Power of Patients dashboard is highly reviewed for this reason. Through this dashboard, you can easily track your daily triggers and symptoms and provide a hard copy of it to your physician. The best part of it all is that it can be done for free!

When faced with the purchase of hefty medication bills, TBI patients habitually hope for good insurance coverage plans to stabilize their outgoing expenses. However, in most cases, this period of medication reliance is generally followed-up with job insecurity and, in turn, the termination of medical insurance (Himmelstein, Warren, Thorne & Woolhandler, 2005).

Jordan stresses on the importance of a good insurance plan. His medications were expensive and his insurance coverage did little to reduce the costs since the medicine he was required to consume was not sold in his state. Regardless, a good medical insurance aids in the tremendous reduction of medical costs, and investing in a good insurance plan is almost essential to have your back in times of emergencies.

Kelly attests to these statistics with her own experience. Six months after her stroke, she had lost the health insurance plan she depended on as a result of the loss of her job. After an excruciating two year long wait, Medicare finally came to her aid. Soon after the provision of this aid, she began endorsing the Medicare Advantage Plan and now encourages patients to sign up for this plan, rather than a supplemental plan or the standard Medicare plan. She states, “It [Medicare Advantage Plan] covers drug costs and I’ve been very pleased by how much they cover.” 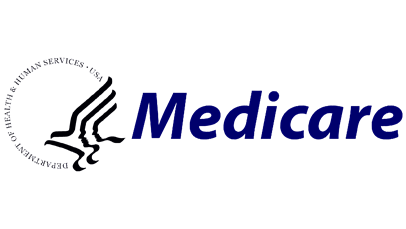 During Kelly’s transition to the Medicare Advantage Plan, she often felt caught in a rut because of the appalling costs of her medications. Plavix was a medicine that Kelly heavily depended on. As it was not easily found in local pharmacies, it was considered a ‘rare’ medicine and was priced at $100. Having just lost her job, Kelly found it difficult to afford. For this reason, she had chosen instead to order these medicines from Canada and Germany.

Finding a doctor who provides an accurate diagnosis and recognizes the severity of your injury takes time. Many patients are often told that what they are experiencing is all ‘in their head’, making them feel helpless as they are unable to treat the pain they feel everyday (Boissoneault, 2015). Additionally, misdiagnosis and prolongation of pain and answers can also lead to an increase in ‘doctor shopping’ (Sansone & Sansone, 2012).

Kelly indirectly relates to this phenomenon. Although she was misdiagnosed initially, it was only because her condition was rare and not easily thought of when her symptoms were explained. It took her a total of 5 years to get diagnosed correctly. However, despite not knowing her condition, she was never prescribed the wrong medicine. Kelly considers herself to be one of the lucky ones for having been provided the correct medicine for her condition right from the beginning.

The family and close friends of a brain injury survivor often pose as support systems during recovery (“Family members play an important but unacknowledged role in injury aftermath”, 2018). This may result in additional expenditures for the support system for the patient.

Sources of social support before and after an athletic injury

In the graph inserted above, male and female collegiate athletes were asked a series of questions to determine their social support patterns. As indicated, the social support provided by athletic trainers increases following an injury.

According to Jordan and Kelly, their dependence on their families increased. However, it was a little different for Jordan, who at the time of his diagnosis and subsequent treatment, had four children and a spouse. From preparing food on a timely basis to making sudden runs to grocery stores to purchase diapers, he had a lot on his plate. Balancing his family responsibilities when he was in need of help was quite the task, but regardless, he pulled through and stood strong at the end of every day.

Kelly too faced similar difficulties and expresses her gratitude towards her family members as she explains the care they provided for her. Her brother’s family and her father had stepped up to take care of her during her recovery days. Her brother had converted his dining room into a room for her to rest and recover. After being released from the hospital, it had taken her 14 months to drive again. During this time, her family supported her and drove her to doctor appointments and therapy sessions. These experiences contributed to her family’s overall expenditures.

Functional Neurology: Is a little-known sub-specialty the answer for many TBI patients? Can the Innovative SallieⓇ Cater Toward TBI AND Mental Health?

The answer is YES.